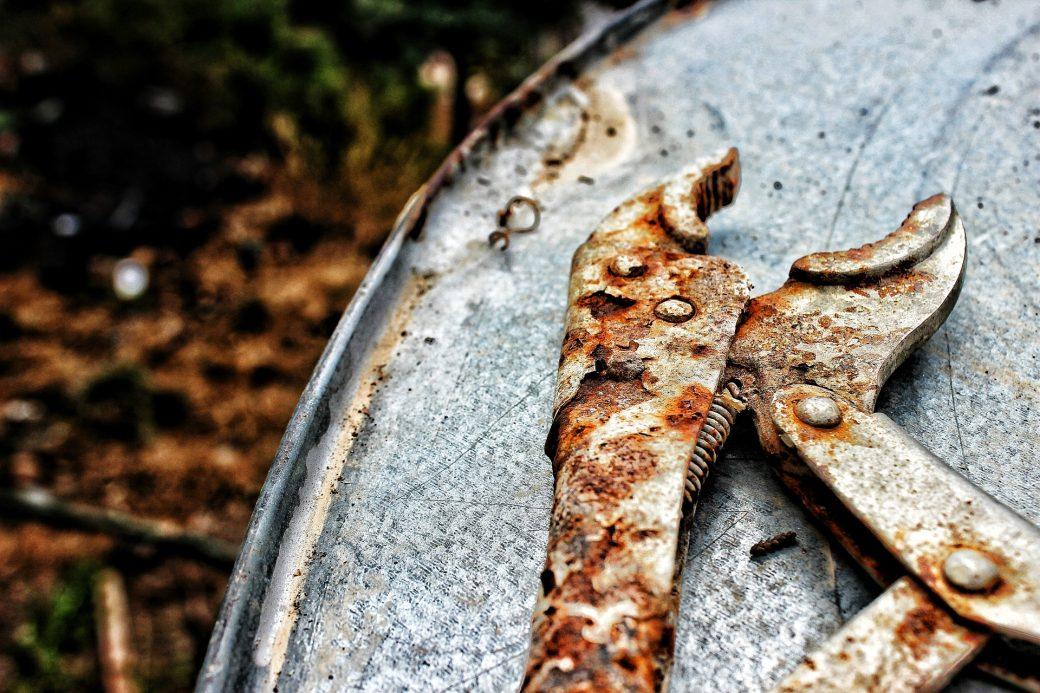 As the wife and I embark on our move back to our hometown, we ended up having to store a bunch of stuff for several months or more—including many of my most cherished tools.???? While we did secure a climate-controlled storage unit or three, I wanted to ensure all my metal stuff didn’t rust. So product hunting I went.

I looked at silica gel—those little white bags in just about everything you buy with the bold DO NOT EAT warning (yet is approved by the FDA to be in our foods)—but silica is an absorbent, not an inhibitor. I also considered spray-on solutions but really didn’t want to coat my tools with stuff, nor did I have the time to do so.

After some research, I landed on a product called Zerust, which works in mysterious, nerdy, sciencey ways to prevent metal things from rusting. In laymen’s terms, all Zerust products work by releasing a non-toxic, odorless and colorless Vapor Corrosion Inhibitor (VCI) into the air around the metal item. As the VCI molecules settle on the exposed metal surfaces, a thin protective layer is formed, which inhibits electrochemical reactions on the surface of the metal or, as we call it, rust and corrosion.

The Zerust technology is available in several forms. I chose the capsules, which are about 3″ long and, once activated by removing a capsule from its sealed polyethylene bag and placing it in an enclosure with metal, will protect an approximately two-foot radius area for about two years. These are perfect for the toolboxes and other storage bins I had to throw my tools into for temporary storage as the family relocates.

Other Zerust products include toolbox drawer liners, rifle bags, all-purpose poly bags, and covers for just about anything—bicycles, motorcycles, table saws, outdoor grills, and more. You can find a full list of available Zerust products on Amazon or on the Zerust website.

Notice the asterisk in the headline. It’s because *I don’t honestly know if this stuff works… yet—our stuff is still in storage. But, the reviews are solid, I did my homework and I’m pretty confident it’ll work. If not, I’ll update this post. 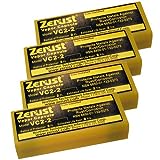