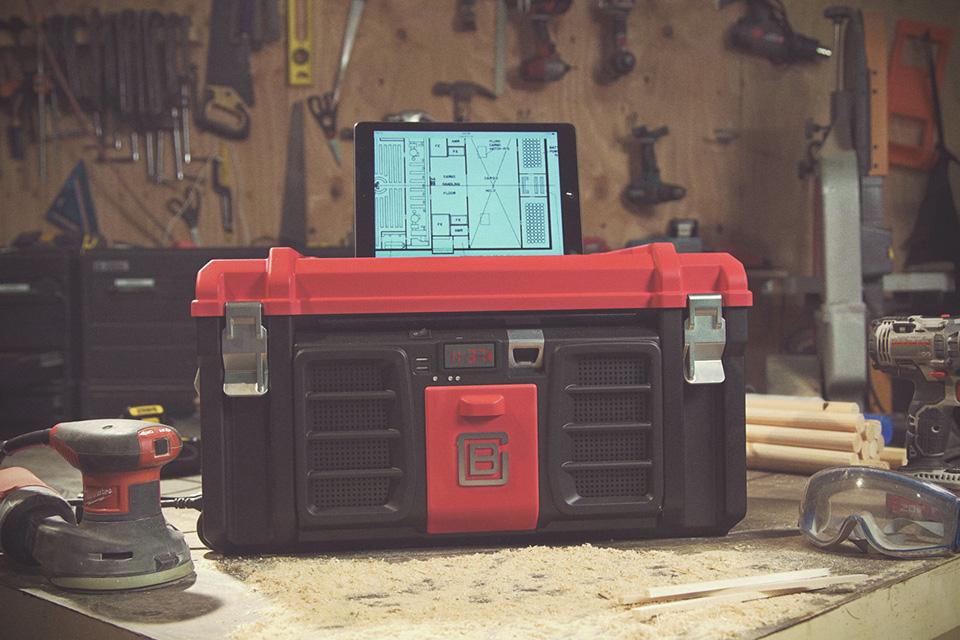 JANUARY 2018 UPDATE: This is the last update for this post but it appears that Coolboxes ARE in fact shipping (or were in September of last year) but a few folks are complaining of Bluetooth noise, digital clocks not displaying properly, and missing lid magnets. The website states that units are on backorder and asks visitors to check back later. Frustrating for many, we’re sure. Oh, and we don’t have ours yet either.

JANUARY 2017 UPDATE: The Coolbox website now no longer says shipping will begin in February 2017 but May 2017. Five months ago on the IndieGoGo page that started it all, the guys posted a message that stated: “This is our personal guarantee: Every person that has ordered a Coolbox will have their unit in hand absolutely no later than June 2017.” Let’s hope so.

SEPTEMBER 2016 UPDATE: People have emailed us here and there since we posted this article and there’s a lot of very frustrated customers who pre-ordered the Coolbox only to find that its release has been pushed back several times. Last we checked, it was supposed to ship this month (9/16), but now we’re seeing it’s been pushed again to February 2017.

We never saw it, but apparently, the deal with Lori Greiner from the TV show, Shark Tank, didn’t actually work out. Way back in April she tweeted, “Some deals happen on the show but not in real life #ThisOneDidntWork #SharkTank.”

Business is hard and we wish the Coolbox crew good luck, but they absolutely need to communicate better with their fans and pre-order customers.

The Coolbox project started off as an IndieGoGo crowdfunding effort, raising more than $400k by April 2011—some 630% over the stated objective. That means lots of folks wanted one, including us. The guys posted video updates every few months, to show backers—those who pledged money towards development of the final product—how things were progressing.

It’s really cool to see entrepreneurs not only leveraging crowdfunding and truly bringing a product idea to fruition, but also actually listening and implementing backers’ suggestions.

The Coolbox founders also made their way onto the Shark Tank TV program, landing a $500k deal with investor Lori Greiner. Greiner has many retail successes, so the Coolbox team have made good company. Look for the Coolbox to be featured in big-box stores soon, most certainly.

Here’s a gallery showcasing the various integrated features of the Coolbox. Note that these are from the crowdfunding effort, so the final product may vary slightly. 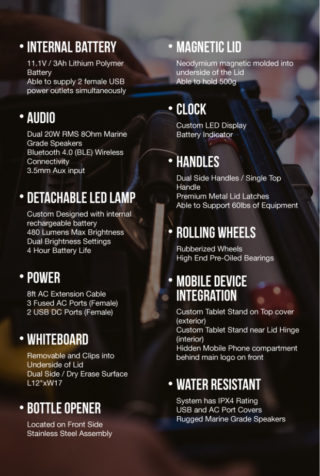 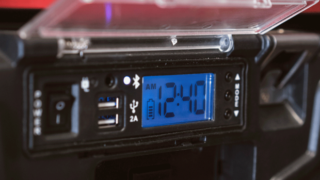 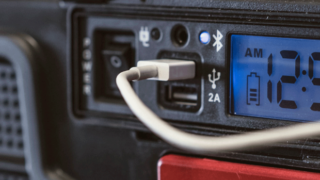 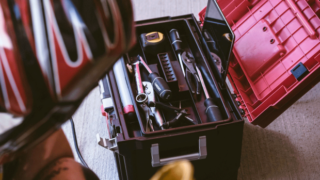 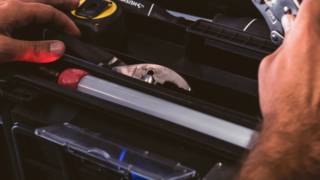 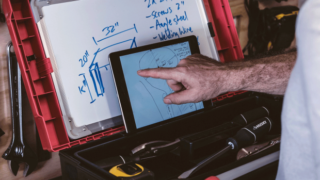 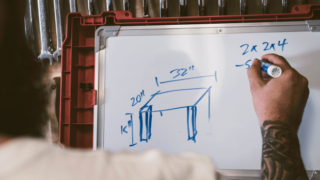 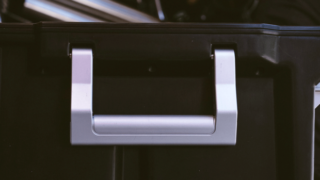 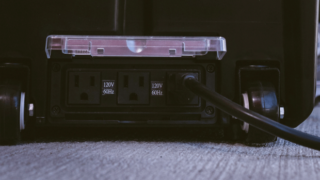 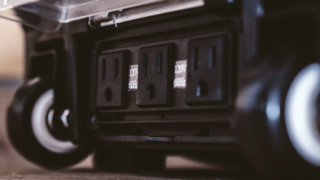 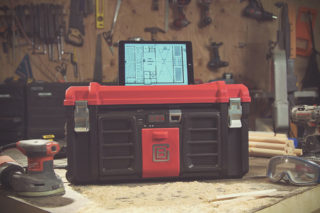 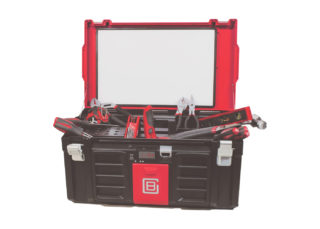 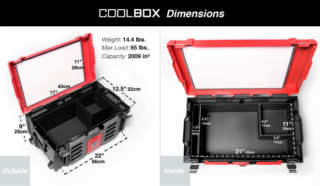 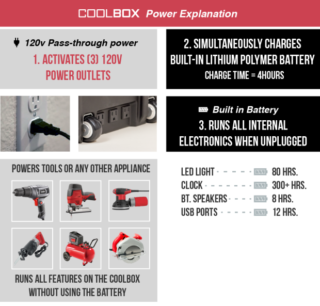 The Coolbox will retail for $249, but there are a few deals going on right now, like the Shark Tank Special for $199, available through the Coolbox website at the time of this writing.