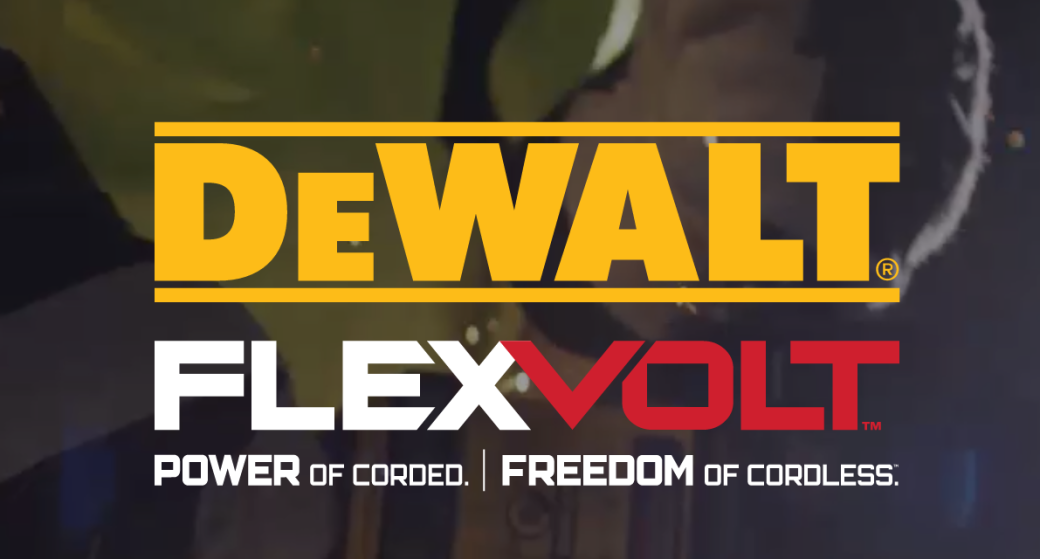 For almost two months, there’s been a bunch of build-up, hype and predictions around a marketing campaign from DeWALT using the hashtag #worldsfirst, which was to be revealed today. Since DeWALT has made a big deal about this (and it is very cool and we will cover it more in-depth later), we’ll play along and just let the announcement come from DeWALT… here’s the video:

Spoiler Alert (Click to Reveal ?)
It’s a new battery that automagically changes voltages when you change tools. Here’s a link to the microsite.
Shop FlexVolt on Amazon.com