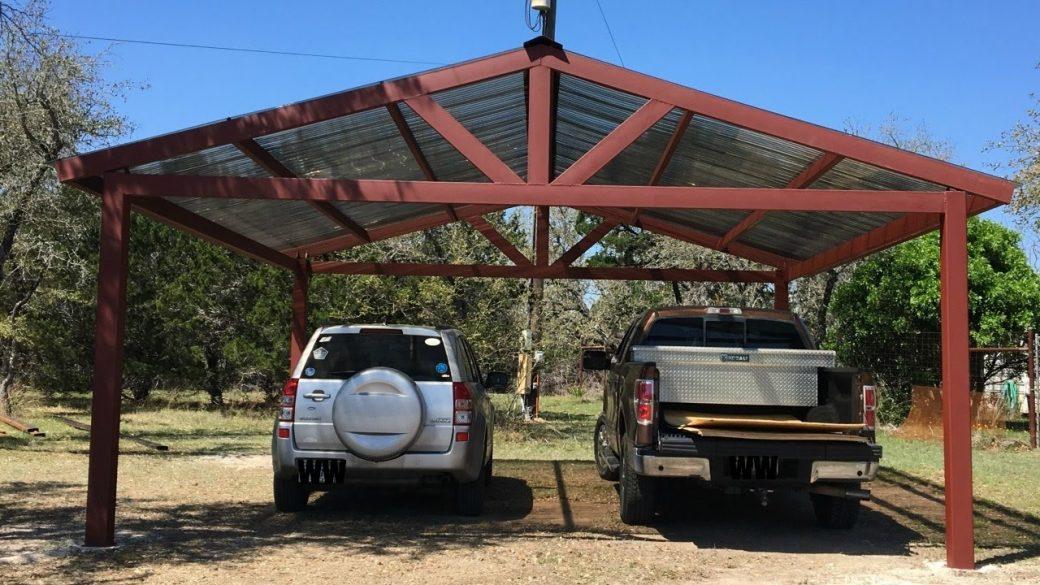 If you’re unfamiliar with April Wilkerson, she’s a super-talented YouTuber with zero tolerance for fear. April is a self-taught woodworker and, more recently, welder/fabricator.

Back in 2013, April had never really used a power tool. Today, she’s building—instead of buying—super-useful stuff that she or her family wants or needs, including this heavy-duty steel two-vehicle carport.

Beyond being a talented maker, what’s cool about April is she’s publicly learning while also teaching, and she’s not afraid of whatever constructive criticism comes her way. In fact, she often addresses viewers’ comments directly in her videos. Good stuff.

Here are parts one and two of her metal carport build, which we thought would be relevant to our audience of garage geeks. Enjoy and please do consider subscribing to April’s channel. 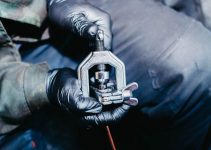 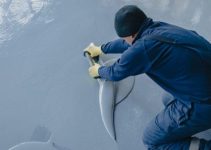 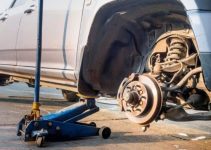 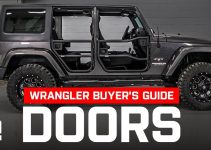 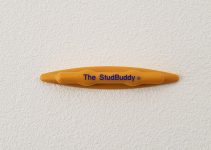 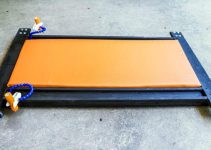