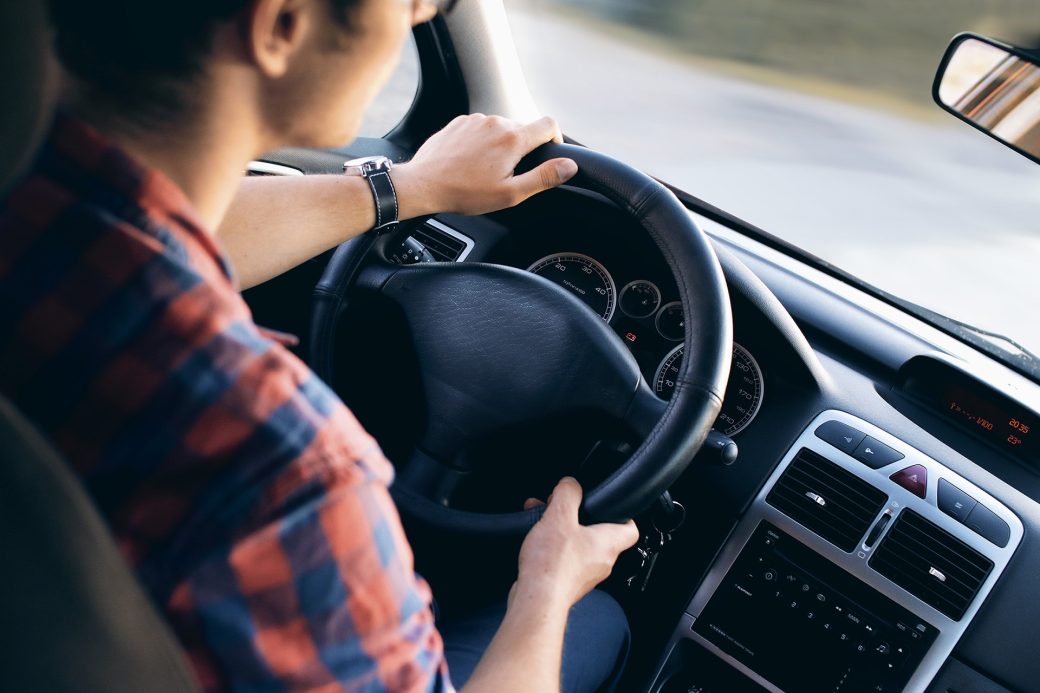 A down payment is only the first of many costs associated with car ownership—considering insurance, maintenance and other expenses. A new study from GoBankingRates.com finds it costs an average of $11,227 to buy and own a car over the course of three years, and this amount varies by thousands of dollar from state-to-state.

For example, there’s a $7,216 cost difference between owning a car in Michigan and New Hampshire, according to the study, which considered the costs of six key factors affecting the expenses of owning a vehicle in all 50 U.S. states and the District of Columbia.

Here is a graphic showing the most and least expensive states to own a car: 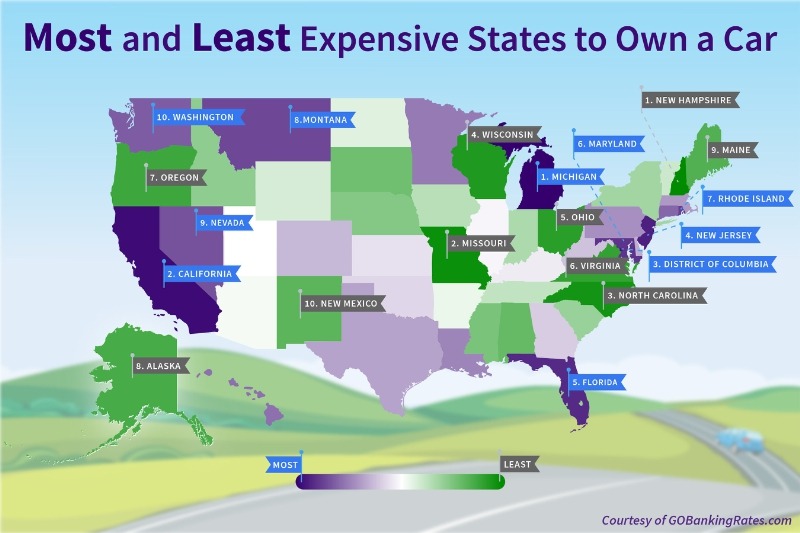 Outside of the sticker price of purchasing or financing a new set of wheels, the study evaluated the following expenses to generate its national ranking:

From most to least expensive, here is the complete state ranking: 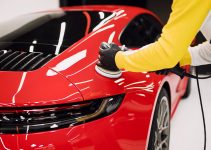 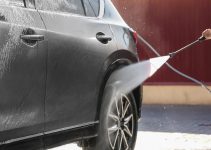 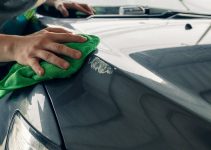 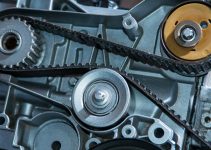 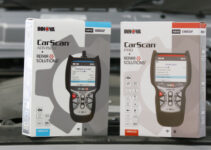 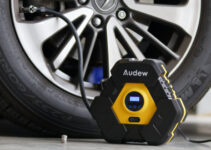