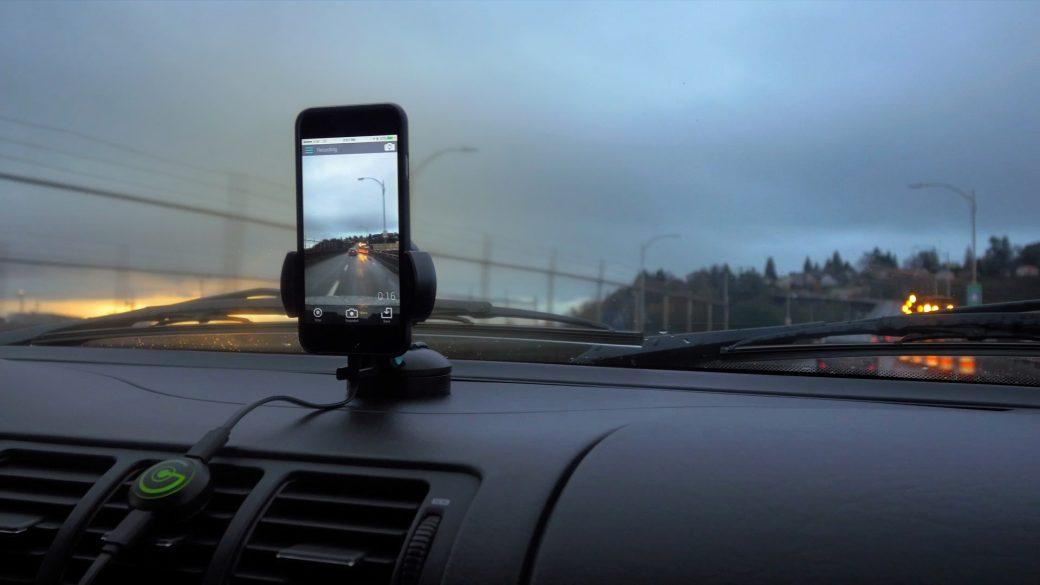 Dashcams have been an invaluable tool for police departments for quite some time, serving as witnesses to the truth when it matters most. Similarly, vehicle incident data recorders—also known as black boxes—have become the norm in newer cars, collecting key vehicle and performance data once triggered by a pre-defined event.

So what do you get when driving data, predictive analytics and always-on dashcam video are combined into a single solution that builds upon existing smartphone technology so many of us already possess? The new SmartCradle + Dashware system from Greenlight for both IOS and Android devices.

The Greenlight system is activated the moment you mount your phone in the included cradle and will begin loop-recording—always capturing video in short segments, erasing those segments where no event occurred. Special algorithms allow the system to detect when you’re driving normally, and when an incident may have occurred. In the event of a sudden impact to your vehicle, Greenlight will detect the incident and immediately store the video securely in the cloud. 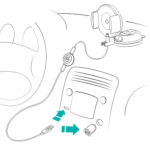 The tri-color illuminated button, which hangs down the front of your dashboard, serves as a system status indicator, a quick-launch for the app and as a sort of panic button, allowing the driver to immediately save the last video loop. This may be useful when an event wasn’t enough to trigger the system to save the video itself, but you want it saved for whatever reason.

We should note that, according to Greenlight, the system will not interfere with any other phone functionality—calls, navigation, etc. The system also charges the phone as it’s being used, so there’s no need for a separate charger.

While the Greenlight system appears to be targeting the average consumer, we can see this being used in fleets across the country—delivery drivers, big-rigs, taxis, Uber drivers, etc. Sure, many fleets use traditional black boxes, but this could be an alternative or supplement to those devices because the data is instantly and always accessible. Data from black boxes are typically recovered after a major incident.

In the video teaser below, Greenlight is a tad too focused on the hands-free and alleged safety yield when much less intrusive phone mounts and hands-free tech have been around for years. The incident data and dashcam loop-recording capabilities seem to be much more of a value prop to us, along with the aggregate data around driving habits to promote safer driving.

The Greenlight SmartCradle is available for pre-order now, shipping this fall, for $49.