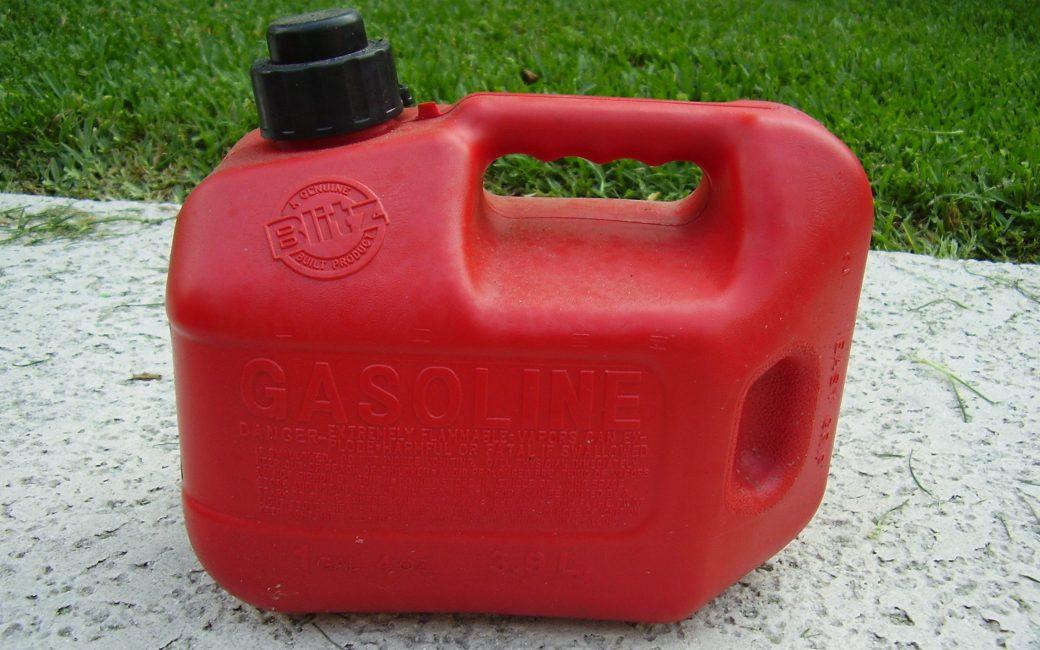 Back in 2007, the government—more specifically, the EPA—passed a bill that said that all gas cans manufactured from 2009 on are to “be built with a simple and inexpensive permeation barrier and new spouts that close automatically.” And ever since then, gas cans haven’t worked. In fact, they SUCK.

Basically, the feds said no more vents. And if you’ve ever poured… well… anything, then you know that air in means liquid out, for the most part. So, lots of people started drilling holes in their gas cans and plugging them with vent caps that are about $6 for a set of five. Here’s what that mod looks like:

You can thank the California Air Resources Board (CARB) for this nonsense, which enacted similar state regulations in 2000. And for the tree-huggers out there who know nothing about physics: government gas cans are 100% less safe for people or the environment. In fact, without a vent, they gurgle. And that uneven pour equates to a hellova lot more spillage—possibly all over a hot engine, which could very well catch fire.

Ok, so what do you do when you don’t have an old can to modify and need to buy a new government gas can? Well, we finally found a CARB and EPA approved gas can that seems to work pretty good. In fact, it’s kinda cool how it works. We’d still much rather have our old gas cans back, but that’s a pipe dream.

The company is called No-Spill, and their aptly named No-Spill Gas Cans utilize a patented button with an auto-stop spout to deliver the gas (or other liquid), stopping it when it needs to stop—similar to pumping gas at a gas station. 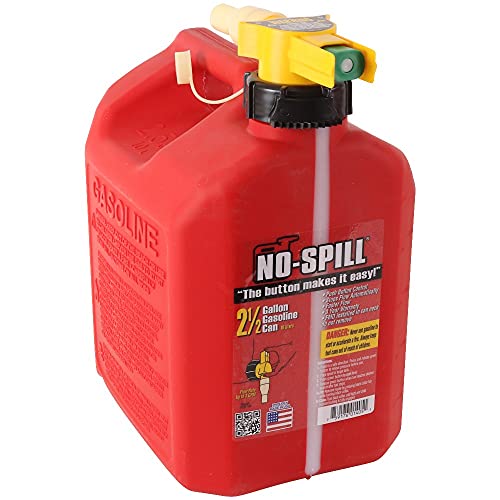 Here’s a video from the company with No-Spill Jill (clever) showing us how it’s done:

Given the law will likely never change since future generations will never know how simple and effective gas cans used to be, the No-Spill gas cans are an acceptable solution for now.