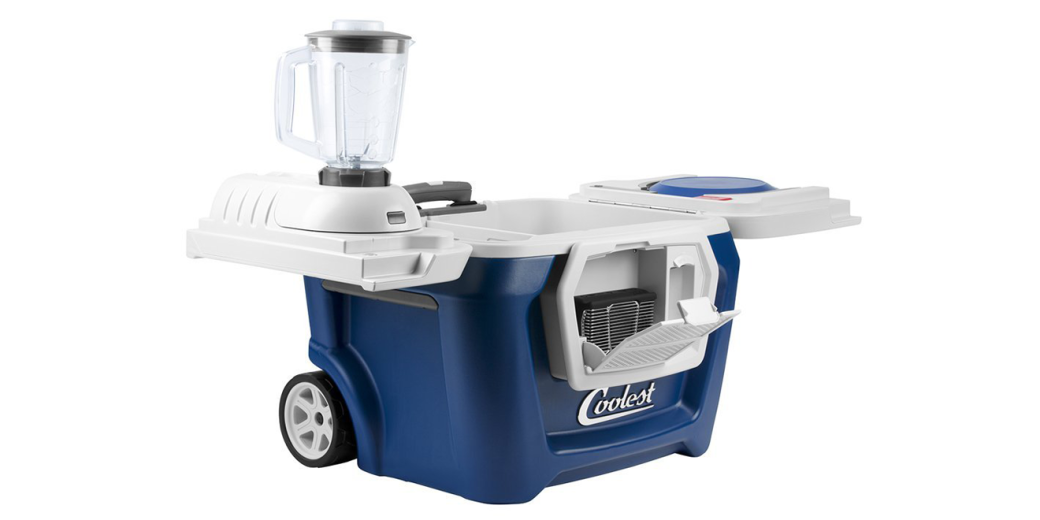 Initially launched as a Kickstarter project by inventor Ryan Grepper, the [easyazon_link identifier=”B016VXVLFC” locale=”US” tag=”garagespot05-20″]Coolest Cooler ($225)[/easyazon_link] raised over $13 million dollars from some 62,500 backers. That’s pretty amazing. And with its throwback retro design and modern features, the Coolest could become your favorite new party in a box.

“The COOLEST is a portable party disguised as a cooler, bringing blended drinks, music and fun to any outdoor occasion.” – Ryan Grepper, Inventor

Not only will the Coolest Cooler keep your beverages cold, but it also has some very thoughtful design features, like…

Here’s a video tour of the Coolest Cooler:

The 55 qt Coolest Cooler was built around extra thick insulation, designed to keep ice for up to five days. It’s tough, too, rated to hold up to 600lbs. And if Moon Blue isn’t your color, it’s also available in Classic Orange or Margarita Green. 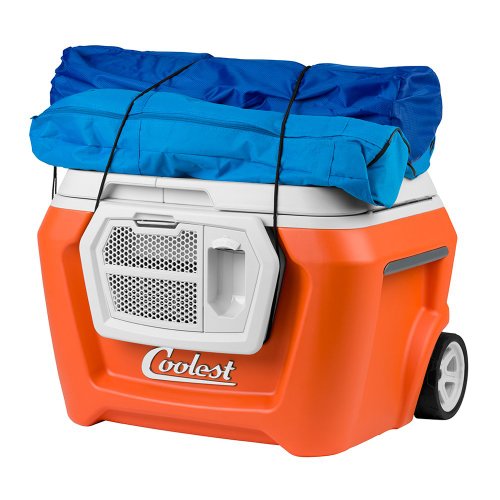 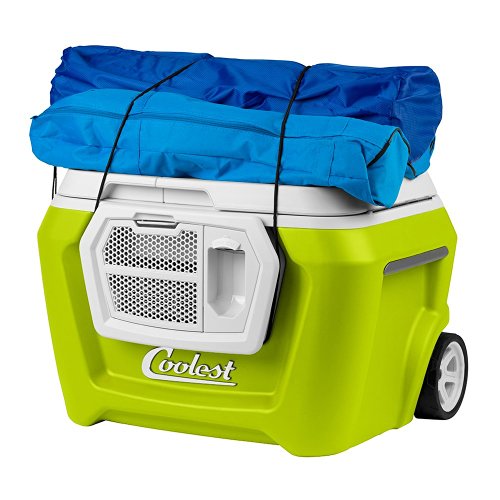 The Coolest Cooler looks to be a fantastic cooler for portable parties, even when compared to the trendy brands that are much more expensive and have few, if any, of the features of the Coolest. We’re gonna get one.