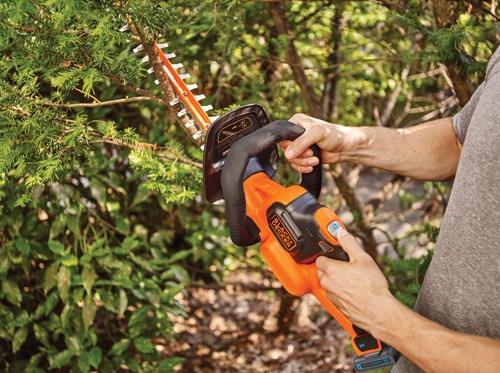 Ever wanted to connect your smartphone to your yard tool? Me either, unless it actually did the work for me. But the latest line of outdoor power tools from BLACK+DECKER™ with what they’re calling POWERCOMMAND™ and SMARTECH™ technology is pretty cool stuff (and I’m not actually yelling… all of their brand-speak is in ALL CAPS with … Read more 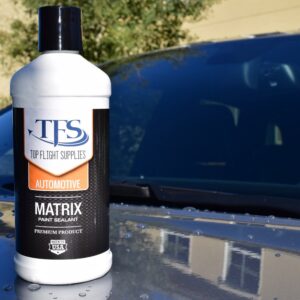 After two-decades in the aircraft detailing business, Top Flight Detailing says they were unhappy with the results of the third-party exterior sealant products they were using, so the company set out to create a superior sealant that could better withstand the harsh environments in which aircraft regularly operate. They did, and also discovered that the … Read more 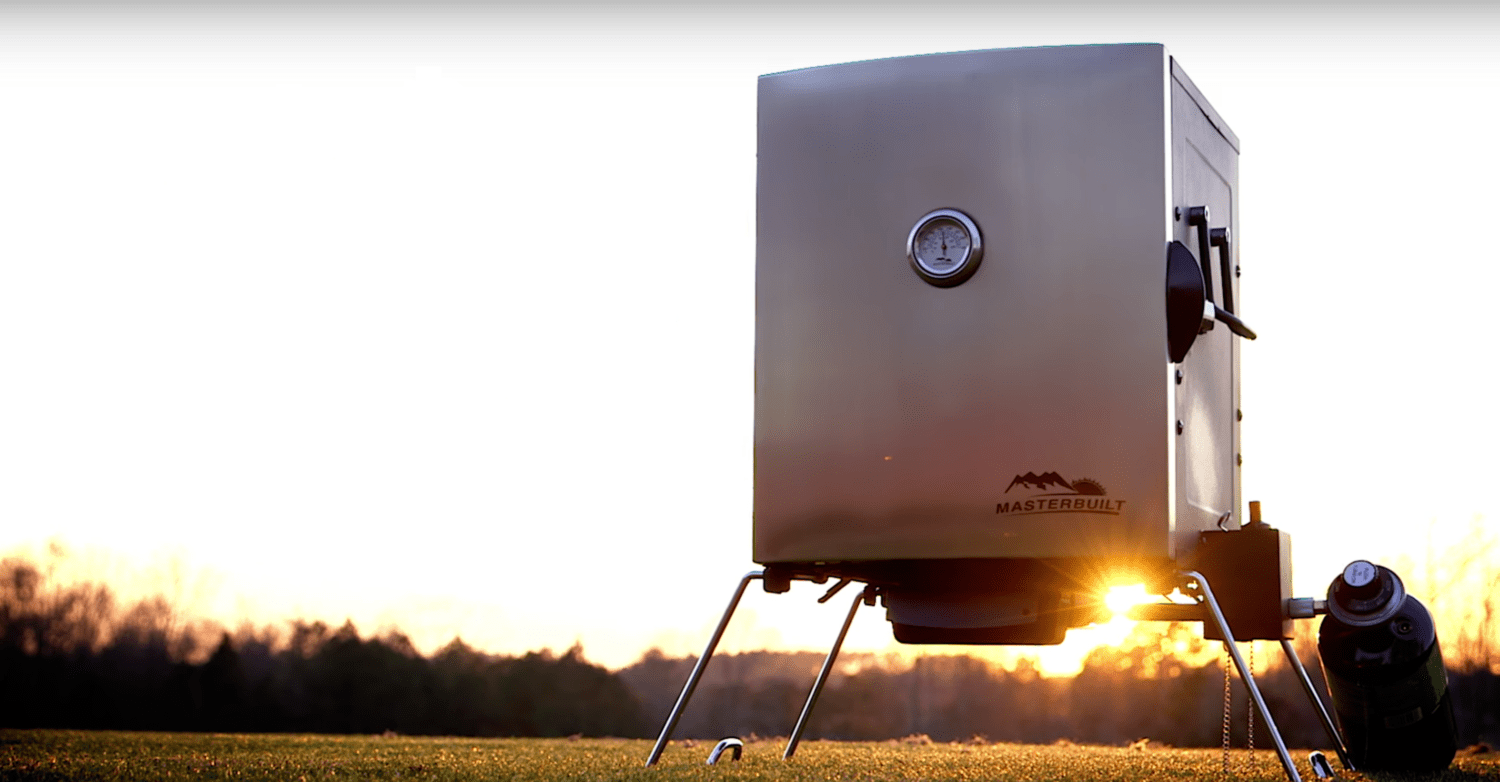 Who doesn’t love a slow-smoked piece of meat?!? And as a guy who loves hitting the trails in the Jeep and tailgating with friends, it’d be really cool to go down in history as the guy who brought the best food. Look how cute you are with your chips-n-dip. Thankfully, Masterbuilt will help make me … Read more 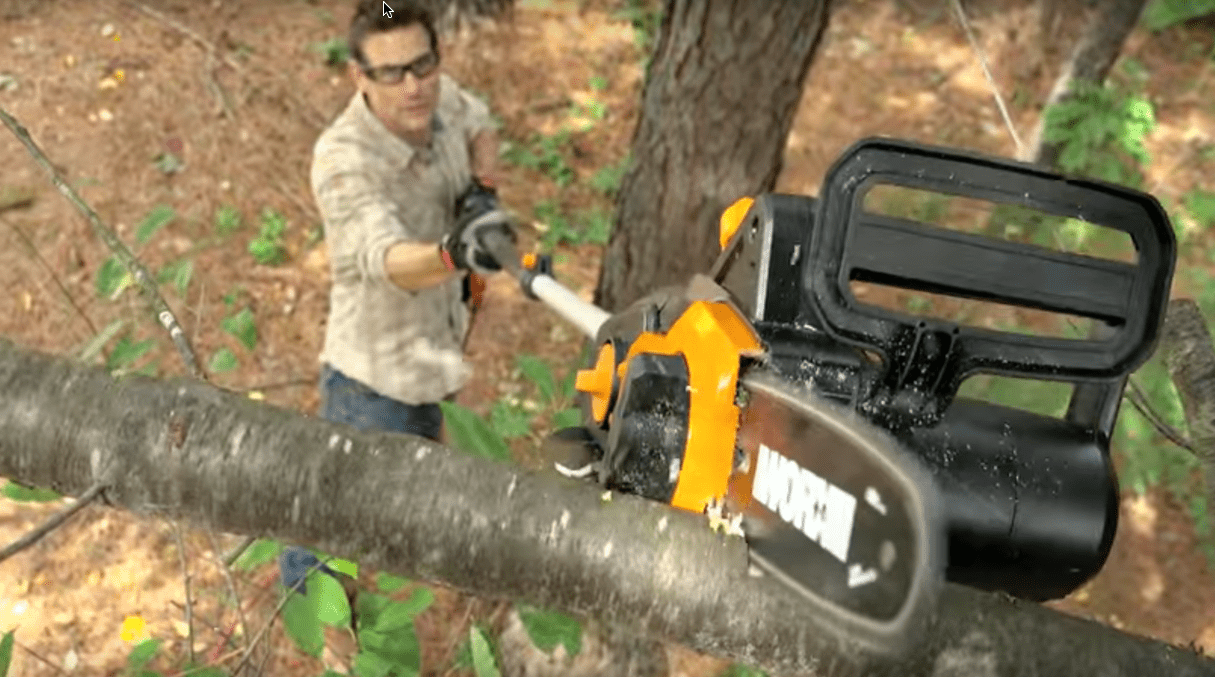 Spring is in the air and that means it’s time to prune and trim the trees. If you’re doing it yourself, consider the —the newest addition to the brand’s line of electric chain saws. The 2-in-1 yard tool has a 10-foot reach and detaches from its extension pole for use as a light-duty chain saw, … Read more 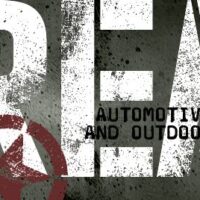 Engaged Media, the team behind magazines like Maximum Drive, Drag Racer, Street Trucks, Gun World and others (including Romantic Homes, if that’s your thing), recently launched their newest publication targeting the ‘trail-ready culture’ aptly titled, Tread. We dove into the premier issue, which covers Winter 2015/2016 and liked what we saw, albeit some of its … Read more 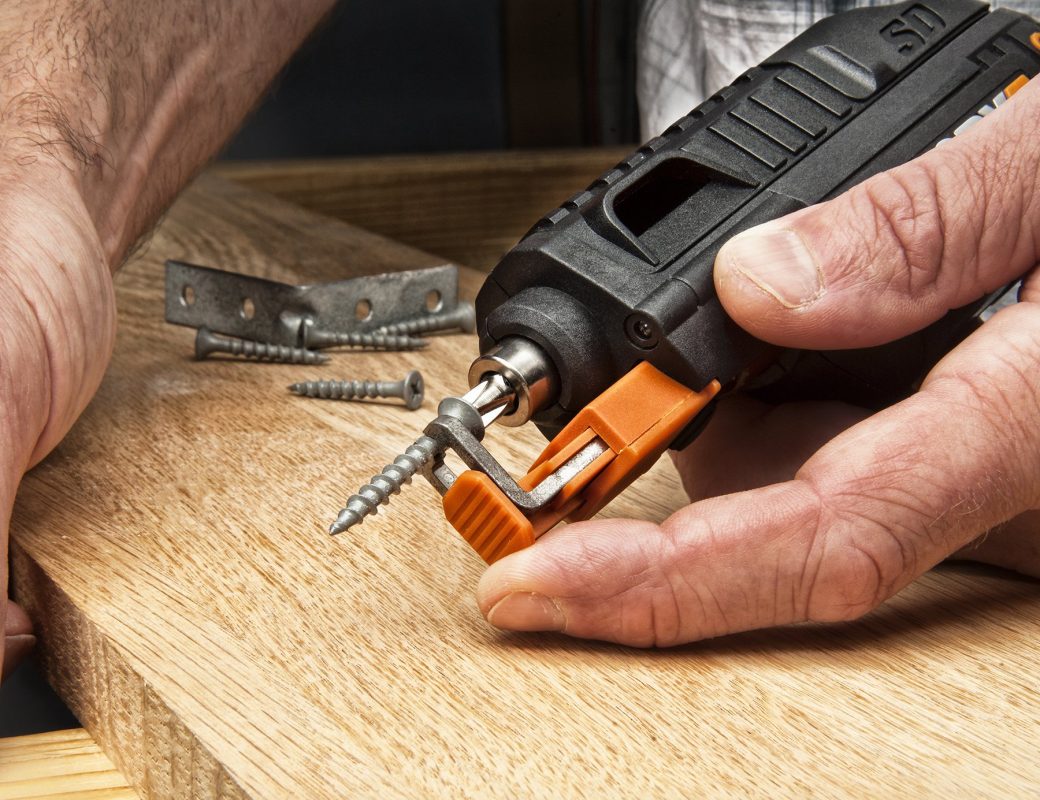 You read that headline right: a semi-automatic screwdriver. It’s the WORX® SD Semi-Automatic Power Screw Driver and it’s pretty cool. Given its name and that it sort of resembles a handgun, it’s only fitting that the WORX SD uses a slide-action lever to quickly advance one of six bits, stored in an interchangeable cartridge within the tool … Read more